Hot Prisons Could Be Deadly For U.S. Inmates, Advocates Warn 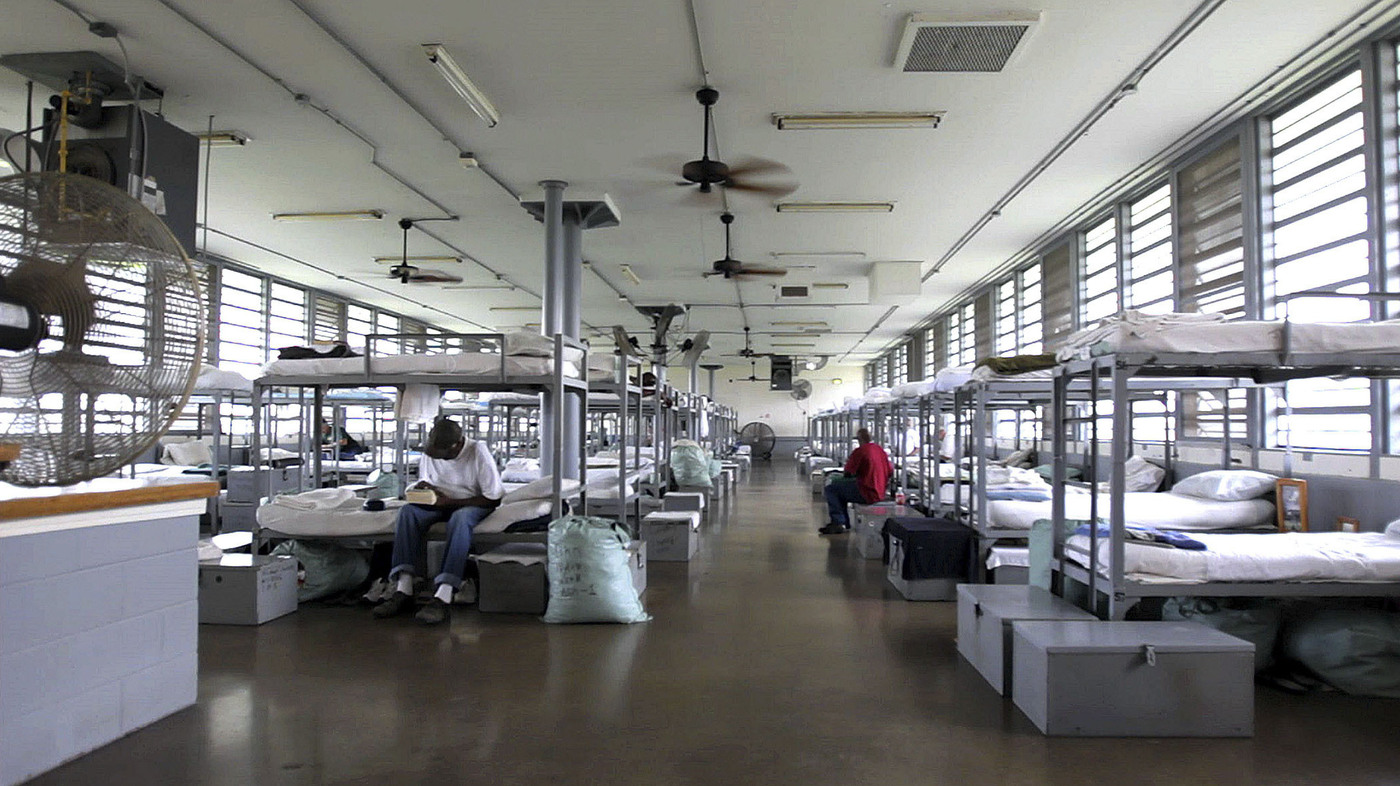 Earlier this year, a prisoner with severe mental illness died in an overheated cell at Rikers Island, the biggest jail in New York City. The exact cause of Jerome Murdough's death is still under investigation, but the temperature in the cell when he was found was at least 100 degrees. His death called renewed attention to a long-standing problem: maintaining reasonable temperatures in jails and prisons. [read the full story here]