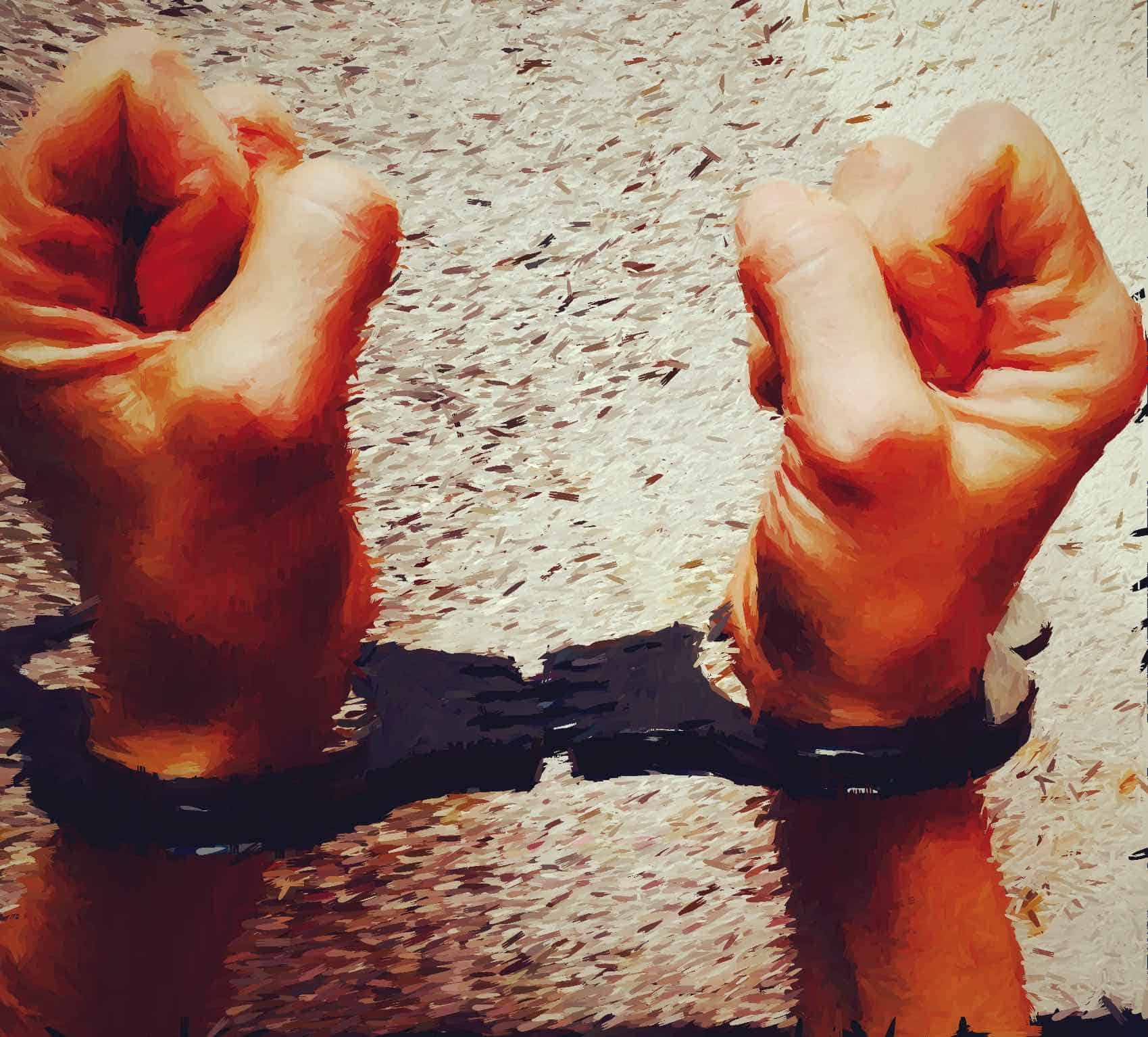 Six members of a transnational hacking group known as “The Community” have been indicted in the Eastern District of Michigan and charged with conspiracy to commit wire fraud, wire fraud and aggravated identity theft in relation to SWIM-swap hacks they allegedly conducted to steal cryptocurrencies by taking over victim’s cellphones. [read the full story here]