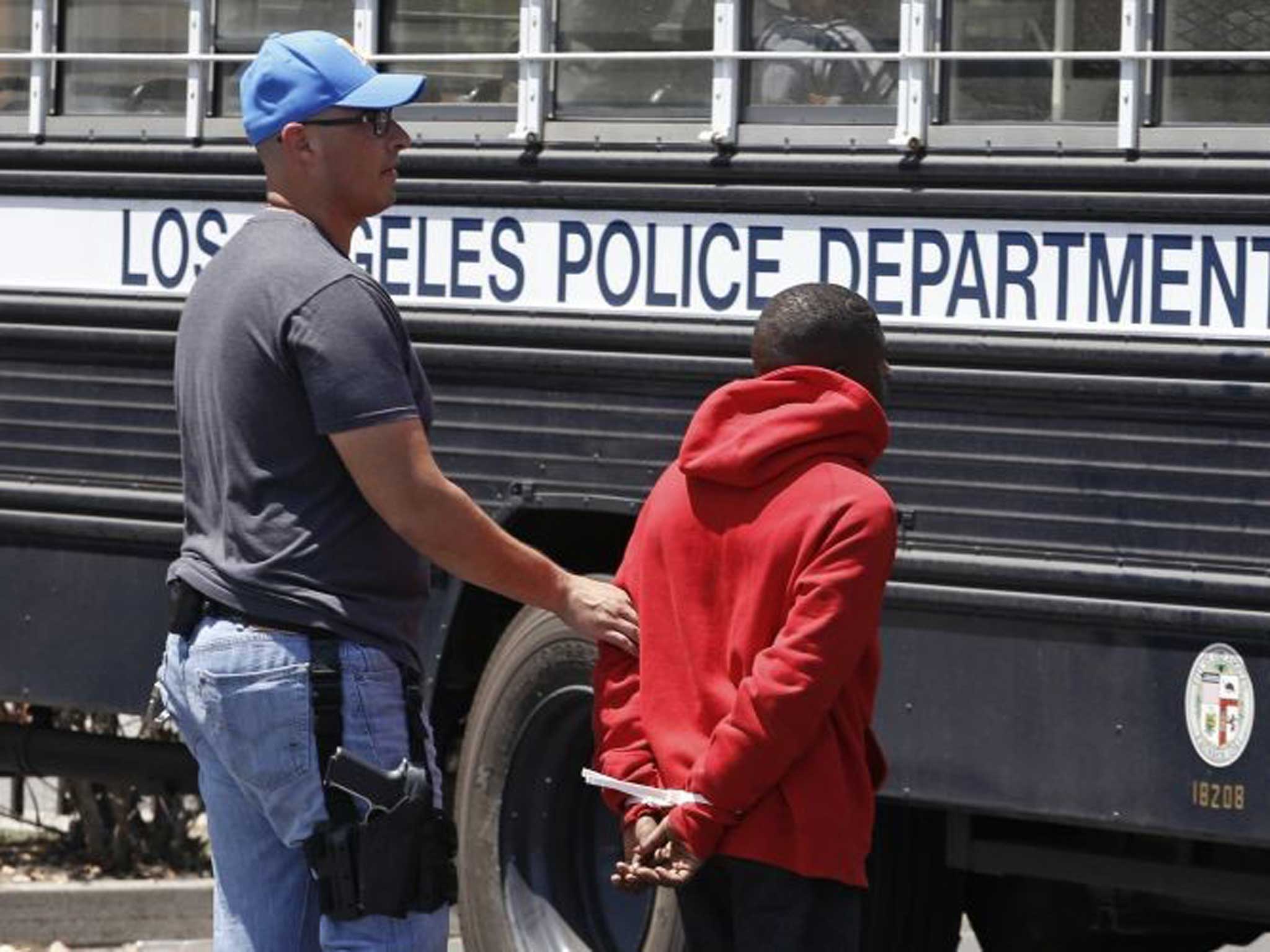 For more than two decades, a street gang known as the Five Deuce Broadway Gangster Crips has terrorised the territory it calls its own in South Central Los Angeles, while profiting from the sale of drugs to vulnerable, homeless addicts in the city’s blighted Skid Row district. But this week, 50 suspected members – almost one third of the entire gang – found themselves behind bars following a major bust by the FBI and LAPD. [read the full story here]