Prison News > What Happens When A City Decides to Offer Addicts Services, Not Prison Sentences?

What Happens When A City Decides to Offer Addicts Services, Not Prison Sentences? 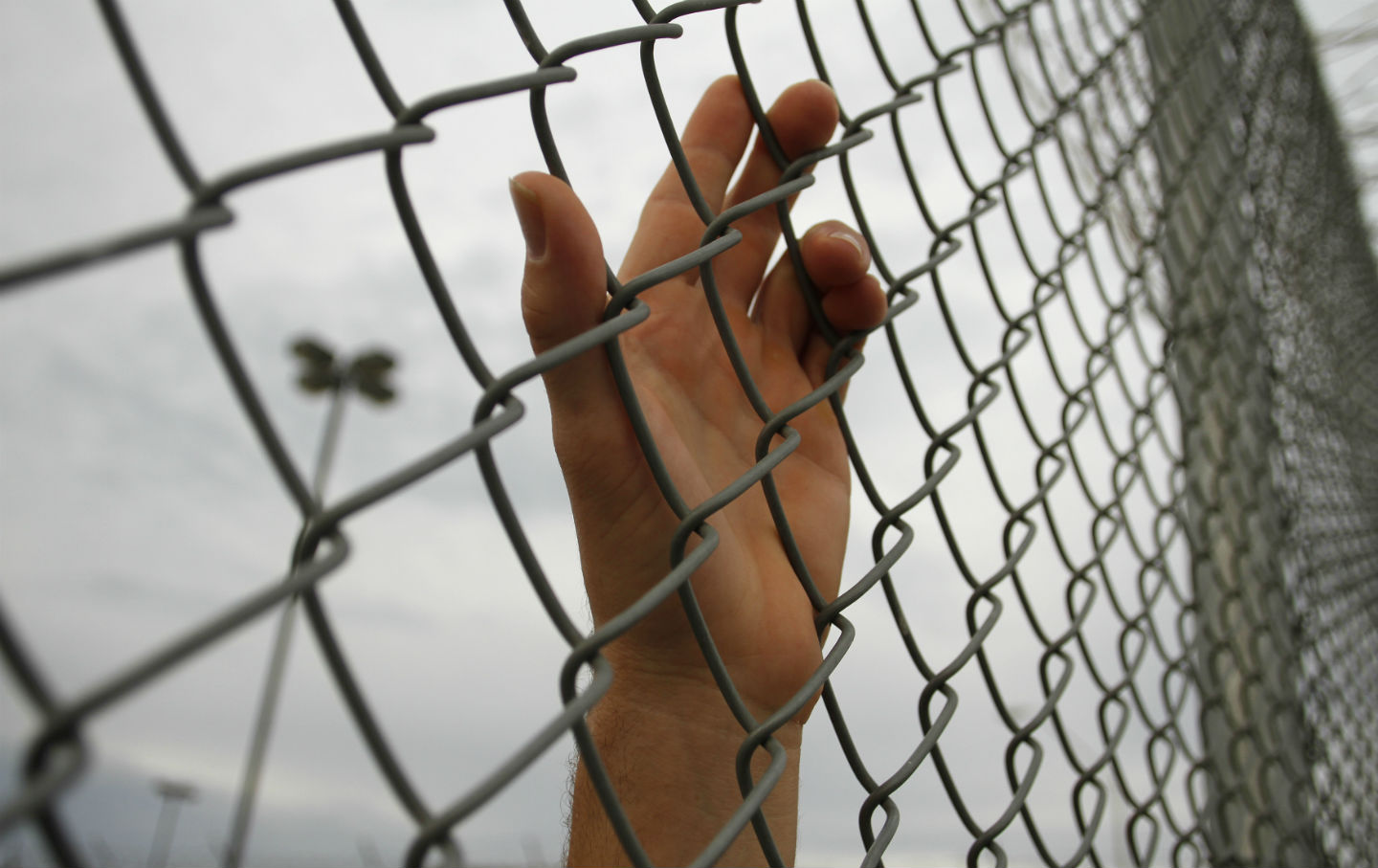 For decades, the United States has tried to punish and shame people out of drug addiction with courts, jails and criminal records. It has been massively unsuccessful, as the nationwide rise in opiate addiction over the last few years demonstrates, and few people are more aware of its failure than the police officers tasked with arresting addicts. [read the full story here]